JetSmarter operates via an app that’s been downloaded more than 2 million times, VistaJet said in a statement Wednesday. It didn’t give a price for the purchase, though JetSmarter, which has been backed by rap mogul Shawn “Jay-Z” Carter and the Saudi royal family, was valued at $1.6 billion in 2016.

The acquisition will be consolidated into the rest of VistaJet’s aviation business, providing faster access to its services, Steve Langman, co-founder of Rhone Capital, a private equity group that bought around 7 percent of VistaJet in 2017, said in the release.

VistaJet was founded by Swiss billionaire Thomas Flohr in 2004 while JetSmarter was established in 2012.

An array of high-profile business and technology leaders, including senior executives from Google and Apple were named to a new advisory board for the Saudi Arabian government on Tuesday, even as controversy swirls over the disappearance of a dissident Saudi journalist.

Shortly after the list was published and as reporters reached out to individuals about their involvement, Apple’s Ive was quietly removed from the list of names. The announcement was changed to promote a panel of 18 advisors, rather than the initial 19.

While Saudi Arabia was trumpeting its list of high-profile tech advisors, much of the news on Saudi Arabia was focused on the fate of Jamal Khashoggi, a critic of the Saudi government who disappeared after visiting the Saudi consulate in Istanbul, Turkey last week. The New York Times and several other news organizations report that Khashoggi was murdered by a team of 15 Saudi agents inside the consulate. A report in the Guardian on Tuesday says that Turkish authorities are focused on a black van seen leaving the consulate that they believe was carrying Khashoggi’s body.

The panel of tech and policy bigwigs will presumably help turn the sci-fi-like vision of Neom into a reality. According to Saudi Arabia’s Crown Prince Mohammed bin Salman Al Saud, Neom will provide a “civilizational leap for humanity” with a foundation of robots, AI and renewable energy.

Business Insider reached out to the members of the advisory board for comment about their involvement and whether they would remain on the board following Khashoggi’s disappearance, and will update this story if they respond. (Timothy Collins, Janvan Hest, and Rob Speyer could not be reached for comment.)

1) Sam Altman, the president of Y Combinator and the co-chair of OpenAI

11) Neelie Kroes, a retired Dutch politician and vice-president of the European Commission

15) Carlo Ratti, a professor of Urban Technologies and Planning, and director of SENSEable City Lab

16) John Rossant, founder and chairman of the New Cities Foundation 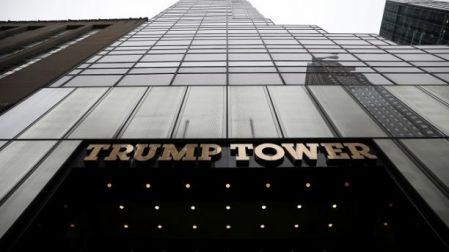 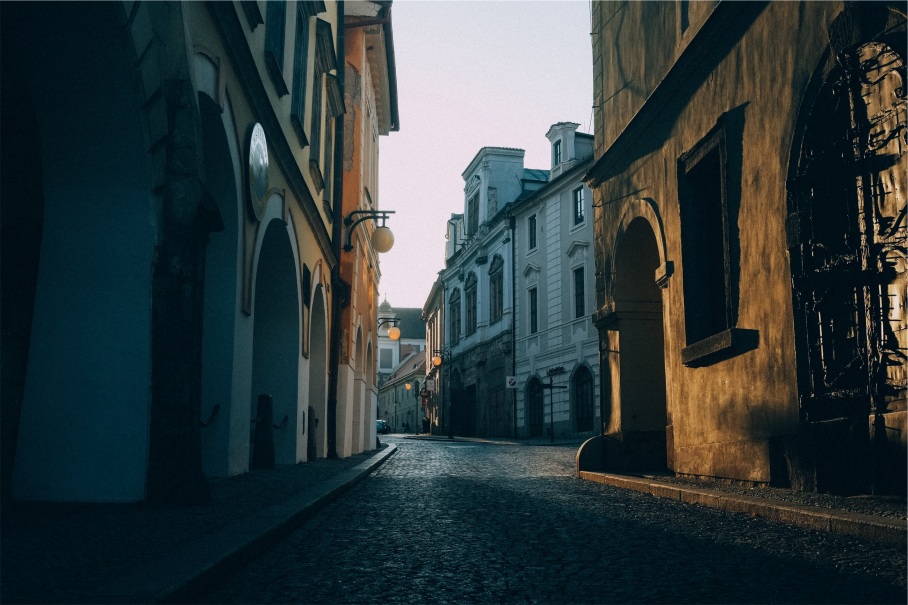 For many people, their homes are their largest asset and investment. With that being said, listing a home on the market for sale can be one of the most stressful times in people’s lives. There are many things that can cause a property for not selling at asking price, and by preventing these issues on the front end home owners can save both time and money. There are several specific actions that anyone listing a property can take to make sure they have a successful listing in 2015.

END_OF_DOCUMENT_TOKEN_TO_BE_REPLACED

The Chief Financial Officer reports directly to the company Board of Directors and Chief Executive Officer. The CFO follows strict financial standards set forth by Financial Accounting Standards as well as the Securities and Exchange Commission. Strategic responsibilities are focused on managing the financial unit while assisting the Chief Operating Officer with the direction and management of accounting, budgeting and forecasting; serves as principal advisor for all financial matters.

END_OF_DOCUMENT_TOKEN_TO_BE_REPLACED 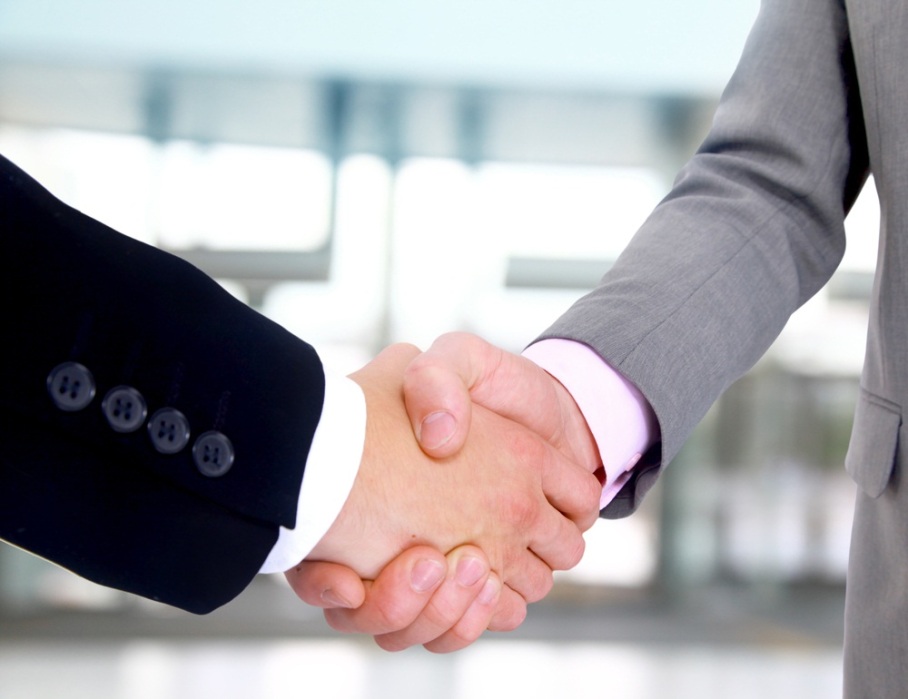 Real estate relationships burgeon swiftly, in accordance to need on each side. Clients gravitate to agents whom their friends recommend. Communication is key, not only between a potential client who has asked their friends to name a good agent or service provider, but between the provider and new client, because first impressions are vital.

END_OF_DOCUMENT_TOKEN_TO_BE_REPLACED 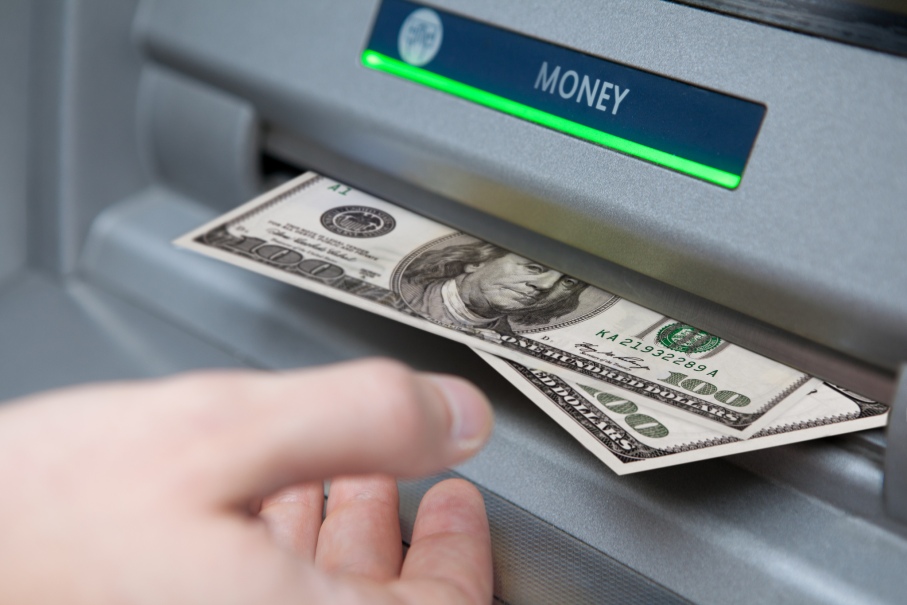 If you’re concerned about cash flow, you’re not alone. Cash flow involves many things, including collecting payments, covering shortfalls, controlling disbursements, investing idle funds, forecasting cash needs, and compensating the banks, for they do take care of many of these things. It’s important to have solid relationships with your tax and accounting staffs if you’re going to run an LLC. You’ll also want to rely on powerful electronic equipment to make sure that you are able to download everything you need and run reports when necessary.